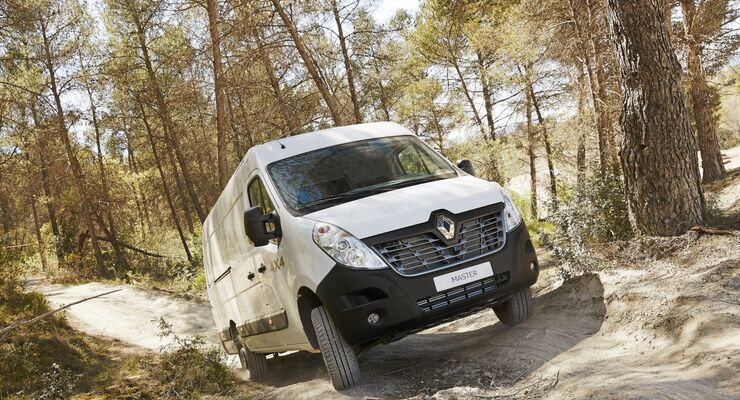 Renault (hall 13, booth E50) will be bringing a large bundle of novelties to the IAA. Fair magnet will be the Trafic, co-developed with the Fiat Talento. The second highlight will be the new pick-up Alaskan. It shares its platform with the Nissan Navara. The vehicle stands on large 21-inch tyres, over which Renault puts wide and striking wheelhouses. The four-cylinder biturbo diesel, known from the Renault Master,  with 2.3 liter displacement and with up to 190 PS, will power the vehicle. A prominent detail: full LED headlights.

The French also redesigned the heavy-duty van Master, which reaches from 2.0 to 4.5 tons permissible total weight. With new Euro-6 engines, as Euro-6 Light Duty and Euro-6 Heavy Duty. The performance offer of the Euro-6 engines is widely spread from 110 to 170 PS, befitting the Master’s versatility. Renault counts on SCR for exhaust cleaning to reach the Euro-6 standard. The necessary urea tank on the opposite side of the fuel tank holds 22 liters of Adblue, which, according to Renault, results in a range of up to 12.000 kilometers. To lower fuel consumption, the Master is outfitted with the so called Eco-Mode System, which recovers engine torque. 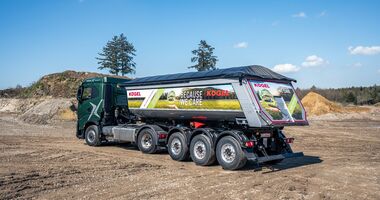 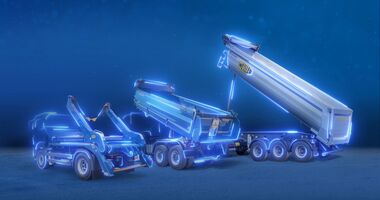 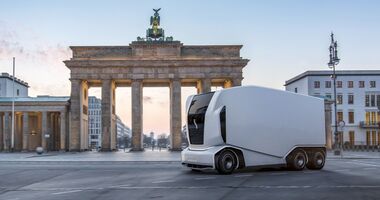 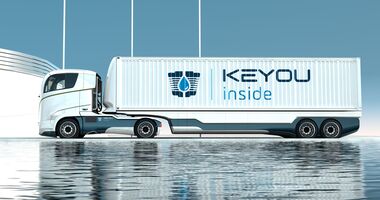 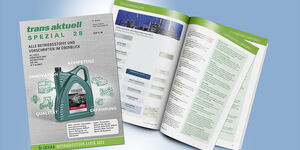